Have been home to Norfolk for a few days. Revisited old haunts including Strangers Hall in Norwich, a museum of domestic life with mostly Tudor and Stuart furnishings. There is a textile link in that the "Strangers" were dutch and flemish refugees who were weavers and were encouraged by some, and seen as a threat by others, in reviving the local weaving industry. I have put more photographs on my other blog http://asismothersoisdaughter.blogspot.com 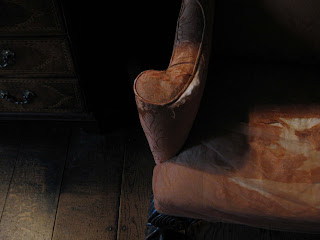 Also made a little pilgrimage to the shrine of Julian of Norwich. Lady Julian was an anchoress living in a tiny cell attached to the church in the 13th century. She wrote a book called "The Revelations of Divine Love" which was the first book to be written in English. More on her and the shrine at www.julianofnorwich.org 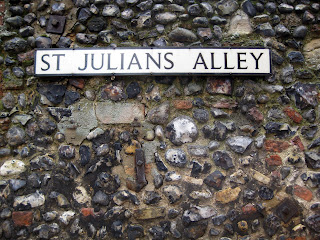 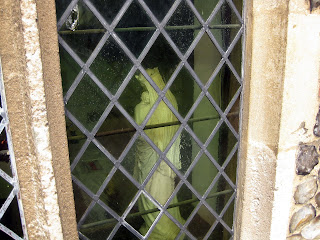